You are here:
NewsTechnology 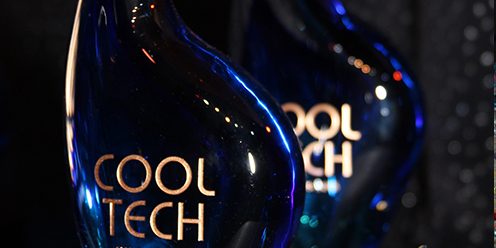 Presented by Inside Business, the Cool Tech Awards program is committed to recognizing the technology industry’s greatest accomplishments, and in so doing, honoring local companies for their innovation and best practices.

“It’s just amazing that the work that we do touches industries that many of us have dreamed about as kids. Our software is in use by some of the smartest people to work at NASA, including some folks who were part of the Apollo Moon missions in the 1960’s. To think that our software is relied upon by these folks to manage their multi-billion-dollar contracts just boggles my mind.”

Working on cool technology is not the only perk that Mr. Wickham and the employees of MSM Group, Inc. enjoy. “It’s also the amazing people we have met along the way. I was in attendance for a 50th anniversary celebration of NASA a few years back and in attendance were all of the living astronauts from the state of Ohio, just telling stories about life as an astronaut, their missions, and things like that. These astronauts included John Glenn, Jim Lovell from the Apollo 13 mission, and none other than Mr. Niel Armstrong, the first man to EVER set foot on the moon. I shook the hands of living legends! Come on…does it get any cooler than that?”